The 1st known case of covid-19 at Winterwood was on 19/11/20, and the first affected people started  returning to work from 30/11/20. The Farming side of the operation has had just one +ve test result on 18/01/21 and was contained to just the one employee, and we quickly identified that this initial infection was from outside the Company.

*   An ‘Outbreak’ was defined by PHE back in November 2020, as more than 1 active case, but has since revised its definition several times in order to cope with the varying workload it gave PHE.
Current definition can be found at;    https://www.gov.uk/government/publications/covid-19-epidemiological-definitions-of-outbreaks-and-clusters/covid-19-epidemiological-definitions-of-outbreaks-and-clusters-in-particular-settings

Two or more test-confirmed cases of COVID-19 among individuals associated with a specific non-residential setting with illness onset dates within 14 days, and one of:

The packhouse side of the operation had 6 cases during all of December, none in January and two in early February (both of which were cleared without any internal spread), and none since.

This page will be updated within 24hrs of any change. 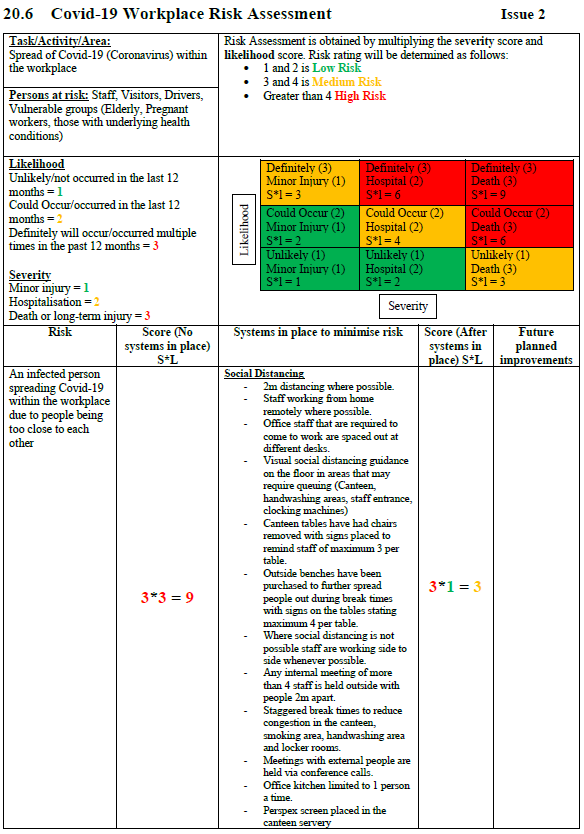 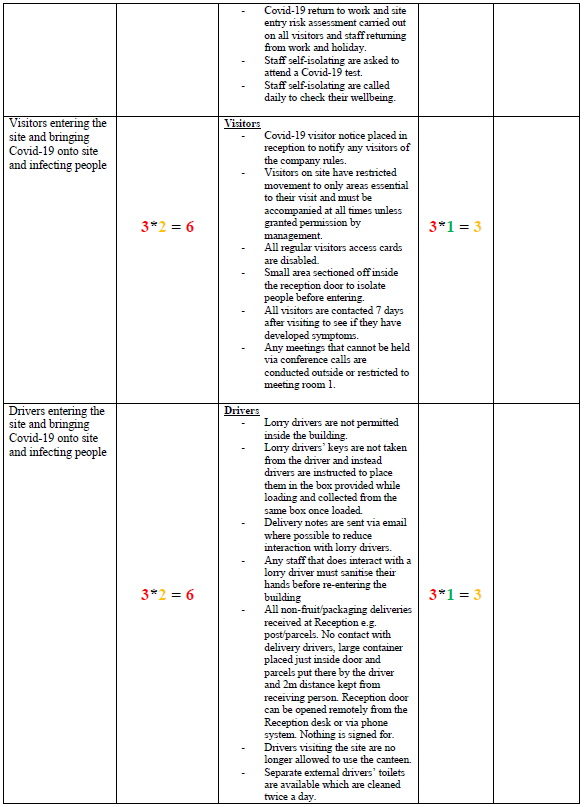 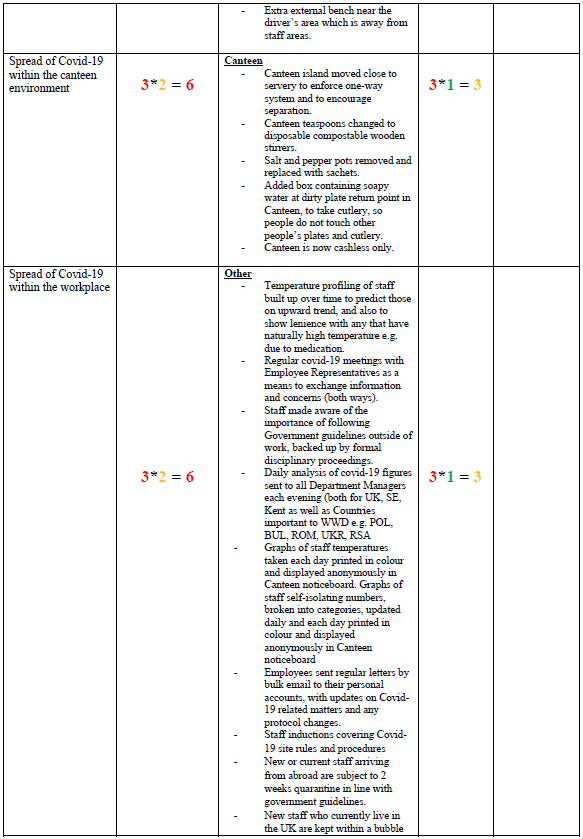