The gooseberry Ribes uva-crispa (syn. R. grossularia) is a species of Ribes, native to Europe, northwestern Africa and southwestern Asia. It is one of several similar species in the subgenus Grossularia; for the other related species (e.g. North American Gooseberry Ribes hirtellum), see the genus page Ribes.

Although usually placed as a subgenus within Ribes, a few taxonomists treat Grossularia as a separate genus, although hybrids between gooseberry and blackcurrant (e.g. the Jostaberry) are possible. The subgenus Grossularia differs somewhat from currants, chiefly in their spiny stems, and in that their flowers grow one to three together on short stems, not in racemes.

As well as the other species in the subgenus Grossularia, two other unrelated plants are sometimes termed ‘gooseberry’.

The fruit called the “Cape gooseberry” is produced by the species Physalis peruviana in the family Solanaceae, native to the Andes.

The fruit called the “Chinese gooseberry”, now more commonly known as kiwifruit, is produced by the species Actinidia deliciosa, in the family Actinidiaceae. As its name implies, it was originally cultivated in China, but was taken to New Zealand, where cultivars were selected, and the fruit renamed kiwifruit. These are now grown in many areas, and marketed worldwide under that name – though the older name is sometimes still seen in Australia.

The “Indian gooseberry” is produced by the species Phyllanthus emblica. 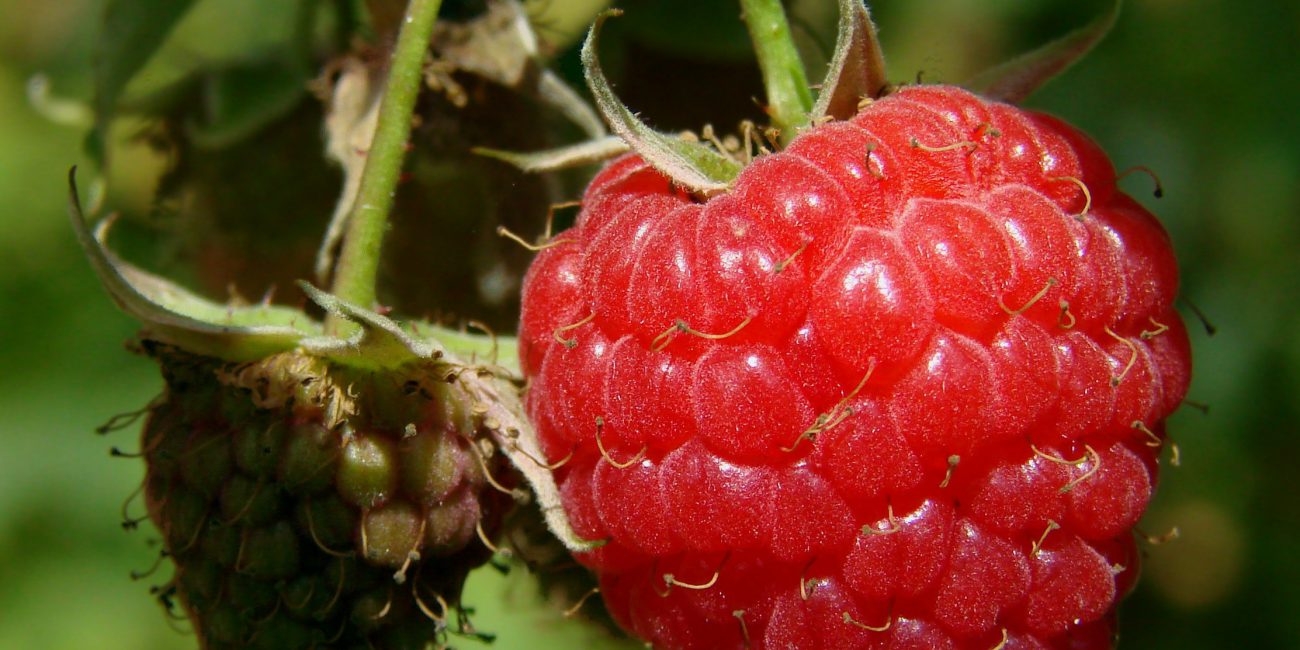